fb status of a page: 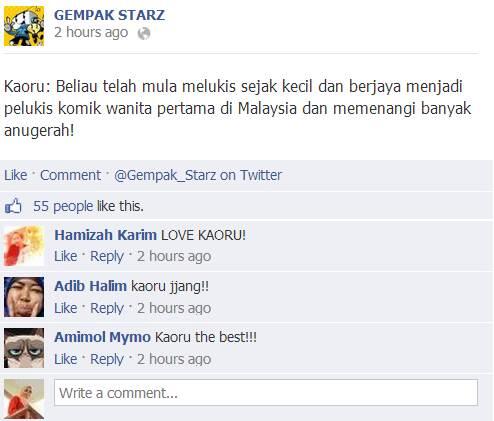 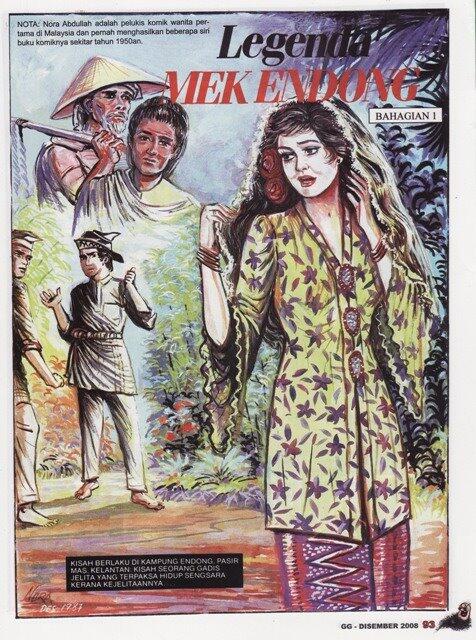 i wonder in what year was kaoru born. 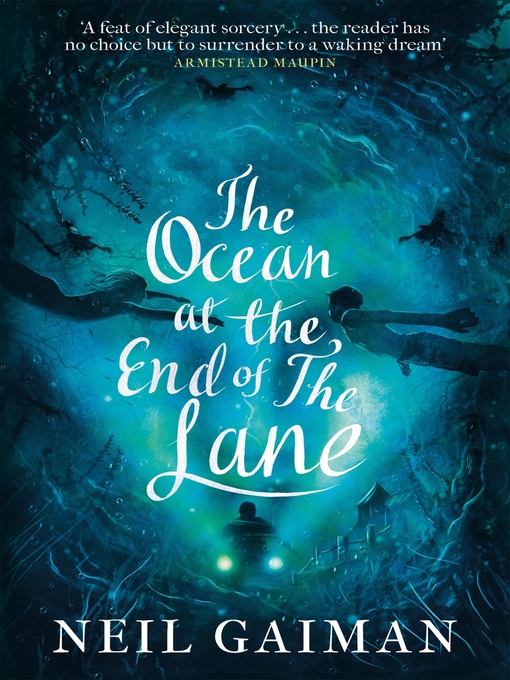 had this one before, but lost it. 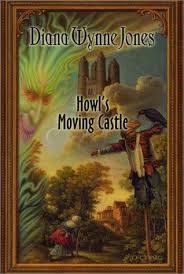 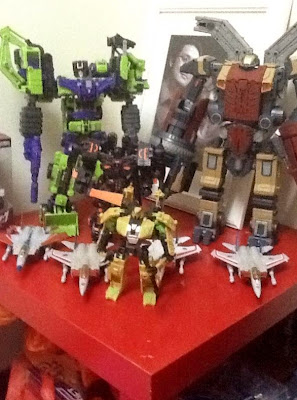 hubby bought genesis. side by side with hercules.
went to famitoy last two weeks when ahkok told him that genesis had arrived. before, he decided to sell it after making some reviews, since he lacked budgets for his botcons.
yet looking at his sparkling eyes when he opened the box, i knew he'd changed his mind. 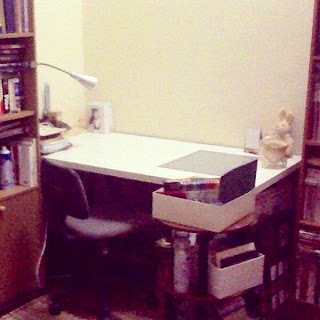 finally cleared up the space for my craft projects and hubby's tf reviews set.
*my iphone finally gave in, i used my ipad to take those photos. hence forgive the bad pixels. 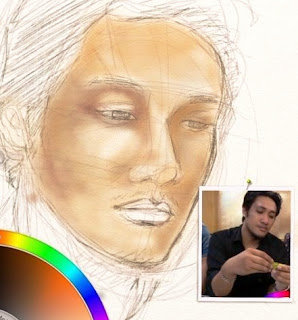 every single time that i said i'm bored, he'll ask; "when will u finish my portrait???" 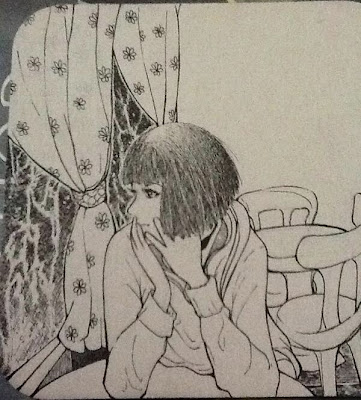 working slowly on drink coaster. i'm so sorry to my friends who requested them..

really love sketching on those coarse surface. i used 0.03 copic for everything. hubby says by cross-hatching the sketch, the illustration looks like printed on the coaster, hence i'd like to let it stay that way :)

Email ThisBlogThis!Share to TwitterShare to FacebookShare to Pinterest
Labels: his and her logic, sketches, TF, wip

other than miyazaki hayao and takahata isao, shinkai makoto & satoshi kon are my favorites. one thing about good comics and anime, you'll be hoping (at the very least) that the mangaka doesn't die or falls sick before they finish their works. selfish but true.

fujio f fujiko left doraemon, yoshito usui left shin chan. nana stays on hiatus ever since yazawa ai contracted a sudden illness. so did hunter x hunter that had been on hiatus few times due to togashi yoshihiro's illness.

anyway, i found the late satoshi kon's last words, and i found them very worth reading, hence i'm sharing them with you.